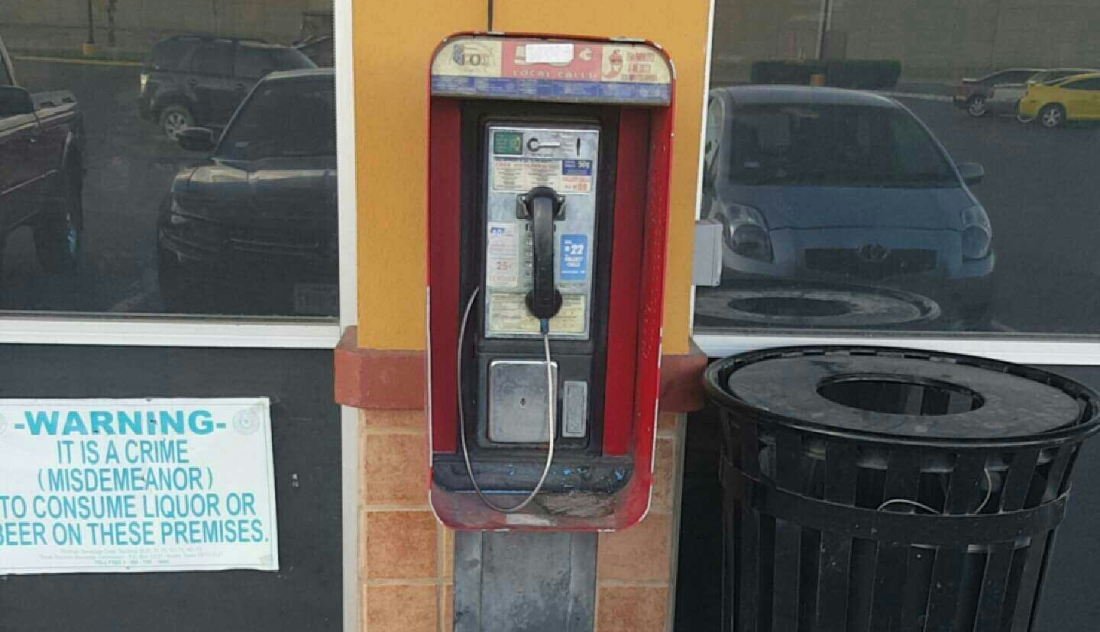 Today in this world of smartphones and advancing technology, we have started to lose certain skills, skills that made human civilization grow. Now, because of the advancements that have supposedly made our world better, we have begun to lose one of the pillars that made civilization possible; the pillar of speech.

Now, in the era of smartphones, the era in which I have grown up in, the phone has eroded the ability to speak. There have been instances where I or friends will talk through text and go on for a long period of time. But, when it comes to face to face interaction, there seems to be a huge gap in interpersonal development. Thankfully, I was taught to always speak and it has allowed for me to give speeches. Others are barely able to say five words without getting flustered.

If people of my generation do speak, it is more slang and improper speech than actual English or whatever language it is someone speaks.

This is what society has come to. Limited vocabulary due to the advancement of communication technology. That above is not an exaggeration of what a majority of people now say when actually speaking. It is absurd to think that technology is actually helping us when in reality it is hindering our development.

As a result, it seems like my generation and generations after are losing a key component of civilization. The basic art of speaking.